Having the Last Word (or Giving Your Guest the Final Say??) 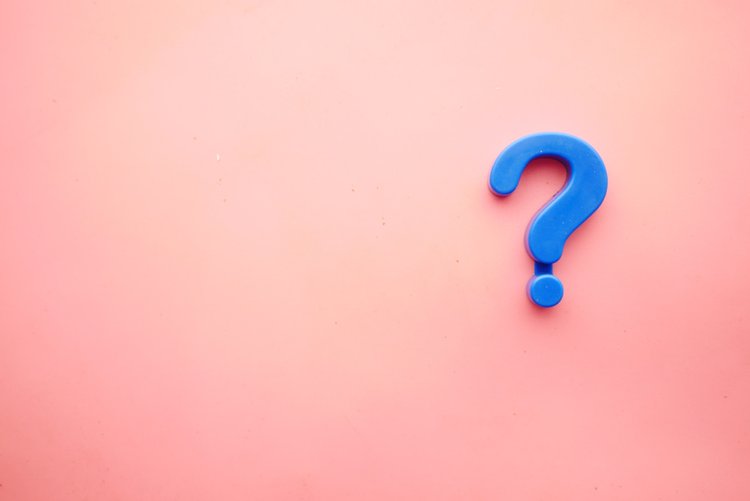 "Do you have anything else to add?"

Asking this question at the end of an interview, or similar variations, can bring unexpected life into your conversation. It may even change the course of your planned podcast episode! Or perhaps it opens the door to a new topic for another show.

This advice was given to me early on in my journalism career when I was just starting out as a general assignment reporter. It is, to this day, the best professional advice I've ever been given. My mentor suggested I ask people at the end of every interview "if there's anything I might've missed?" At the time, I was young and inexperienced, and my interviewing skills were not exactly sharp. My mentor, who was much more seasoned, must've known that this would help open up the conversation. While having specific topics and questions already planned out is important, inviting your guests to open up after they're warmed up could end up producing pay dirt.

You've probably noticed this when talking to family or friends. After catching up on the "big stuff," conversations inevitably shift into more vulnerable, unexpected territory. The longer time you spend talking, the more people are willing to reveal. Perhaps a friend is struggling with a decision, and after talking for a while, they feel ready to share. Maybe a sibling has exciting news they've been keeping under wraps, but after some laughs and conversation, they can't keep it in any longer. The same goes for your podcast guests!

It's simple, yet powerful advice. Why? Because there's almost always something else to say. For a reporter, it sometimes means getting a "scoop" or a lead on a potentially big story. For a podcaster, it could reveal more to the story. For the person being interviewed, it shows you care. Maybe your interviewee has an upcoming project which they weren't quite ready to announce yet, but now feel comfortable mentioning. Maybe someone in a high-up position has some major forthcoming business news. Or perhaps your guest provides some additional context or emotion that adds greatly to the episode.

Try asking your next guest if "there's anything else they'd like to add," as you wrap-up your  recording. It might not produce anything. Then again, their response might surprise you.